Community Housing Developers, Inc. (CHD) is a private, tax-exempt nonprofit housing provider based in San Jose, at the heart of California’s Silicon Valley.

CHD was formed in 1979 by a broad-based coalition of community groups, churches, and concerned individuals. Since its establishment, we have had a long record of achievement. Over our 40 years, we have developed 2,182 units and assisted more than 90,000 families throughout the Bay Area.

The size and scope of CHD’s properties are impressive and diverse; ranging from the quaint four-unit building at Fairview Apartments in Los Gatos, to the 43-unit complex at the Summerset Apartments in Santa Clara. Most of the projects target the needs of qualifying families, but many also serve seniors and individuals.

The role of CHD is an important one in the context of the affordable housing crisis facing many Silicon Valley residents. Residential rental units are in short supply, with a less than one percent vacancy rate, and units that do become available are priced beyond the reach of many families. This even includes two-income households employed in the technology industry or local government workers, such as police and firefighters.

Single-family homes all over the Bay Area are beyond the reach of many would-be buyers, with the average price for a home in the Bay Area at $830,000, and average home price in Santa Clara County at $1.08 million, according to a recent industry report. The working poor and homeless face even more formidable challenges in their quest for housing, given their very low incomes.

CHD is actively pursuing new projects, and currently is working on rehabbing our current sites. CHD is an expert in hard-to-finance projects and takes a creative approach in its efforts to bring more units on line.

CHD has been expending considerable energy in working with neighbors, the surrounding community, and with many groups and organizations to move projects from inception to completion. Part of CHD’s success lies in its expertise in political advocacy, its ability to maintain good community relations, and being able to work with many different groups and organizations to avoid public opposition against low-cost apartments and homes.

CHD maintains a relatively low profile, which enables it to work effectively with both government and neighborhood forces.

CHD is dedicated to increasing and maintaining the supply of affordable housing for low- and moderate-income residents, and in the process, it has become one of the largest nonprofit developers in the San Francisco Bay region. 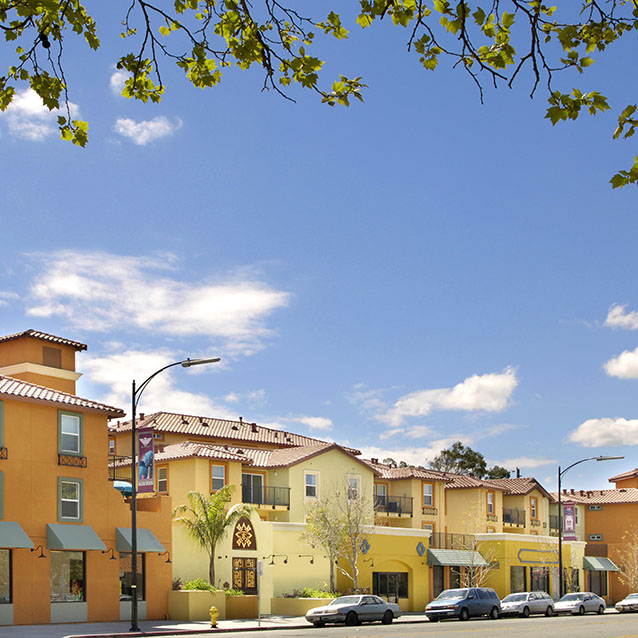 At Community Housing Developers, Inc. our mission is to provide access to high quality, affordable housing in Santa Clara County to persons with low- to moderate-income, with special attention given to those with unique needs such as seniors, single-parent households, homeless families, and the physically disabled.
Contact Us

We absoloutely love the people we employ because they are passionate, hard working, and willing to go above and beyond to assist all those who walk through our doors. We not only have a team of experts, but a team of compassionate men and women who champion the need for affordable housing in the bay area.

If you haven’t had a chance to meet our team, feel free to reach out and connect.

How can we help?

If you love what we do, subscribe to our newsletter so we can keep you updated as to what’s going on with various properties, our community, and future CHD events.