We build Communities. We change lives.

Community Housing Developers is one of the most well-established affordable housing providers in Northern California.

The CA COVID_19 Rent Relief Program is designed to help low-income Californians through the payment of unpaid rent to Landlords. Landlords who participate in the program can be reimbursed for 80% of an eligible renter’s unpaid rent between April 1, 2020 and March 31, 2021 Eligible renters can receive future rental assistance equal to 25% of their rent; to learn more, visit Program Overview – Housing Is Key (ca.gov)

“Community Housing Developers has served this community for 40 years, and we are deeply dedicated to continuing our Mission.”

“We believe that having a beautiful and affordable place to call home is a right for everyone, regardless of income.”

Our Home is Yours 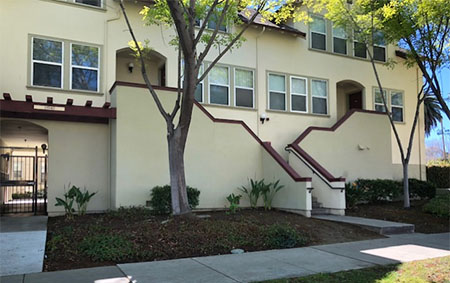 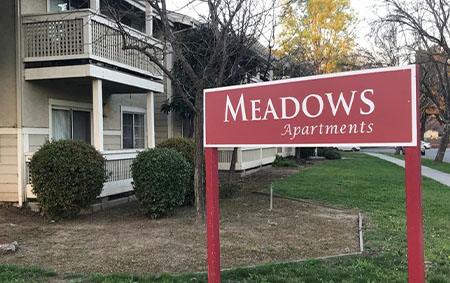 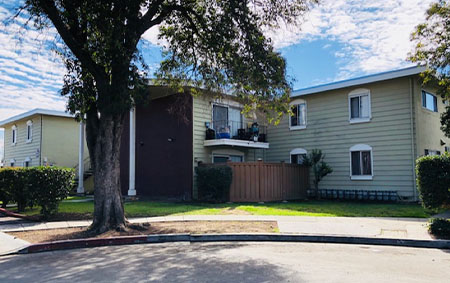 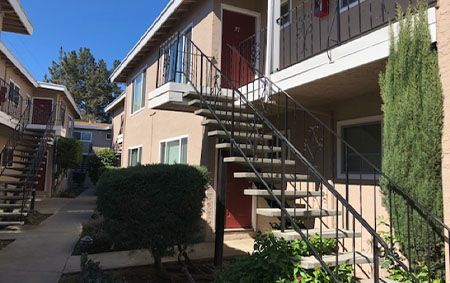 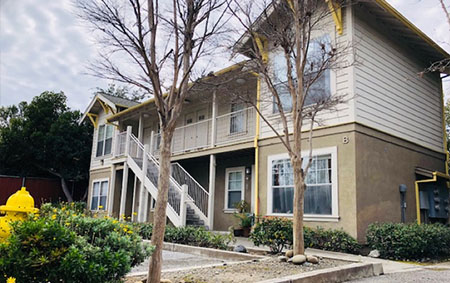 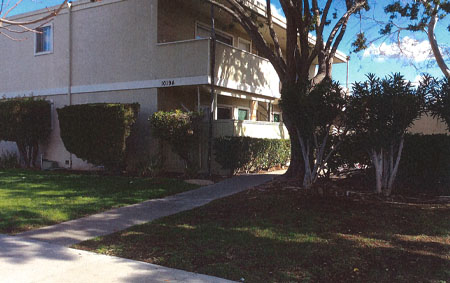 At Community Housing Developers, Inc. our mission is to provide access to high quality, affordable housing in Santa Clara County to persons with low- to moderate-income, with special attention given to those with unique needs such as seniors, single-parent households, homeless families, and the physically disabled.

These are our roots

Community Housing Developers, Inc. (CHD) is a private, tax-exempt nonprofit housing provider based in San Jose, at the heart of California’s Silicon Valley. CHD was formed in 1979 by a broad-based coalition of community groups, churches, and concerned individuals. Since its establishment, we have had a long record of achievement.

Over our 40 years, we have developed 2,182 units and assisted more than 90,000 families throughout the Bay Area. The size and scope of CHD’s properties are impressive and diverse; ranging from the quaint four-unit building at Fairview Apartments in Los Gatos, to the 43-unit complex at the Summerset Apartments in Santa Clara. Most of the projects target the needs of qualifying families, but many also serve seniors and individuals.

What do others have to say?

Just letting you know I was going through a very hard time, when I got this apartment. I was and still al so grateful. I give thanks to the Lord every day!! And I thank you also!
Theresa F.Resident
We have very responsible and caring manager. We feel very safe and secure in this place because of her hard work and dedication.
Abraham P.Resident
My husband and I found this complex ten years ago to be acceptable, quiet, comfortable, and affordable.
Bao D.Resident
I have lived here for 10 years. Everything is well for my family.
Hoa H.Resident
My boyfriend and I were looking for apartments but nothing fit within our budget. When we found Stevens Creek Village, it exceeded our expectations and the place is beautiful inside and out. The community is peaceful. We love living here and more importantly it fits our budget. We are living so happily now.
Stacy M.Resident
Very efficient. On time. Excellent service.
Dixie M.Resident
I am so thankful for CHD Management, Manager, and all the Staff who are so kind and lovely. My family is so happy. I get a lot of things from your help. You always listen to us for whatever I need like talking with manager about apartment needs, such as light, water, doors, windows, and call at office when need to repair and then I get it immediately. Management is so good, kind, sweet, and lovely. Neighbors here are so nice. My family like to live in this place very much. It is so nice, safe, and wonderful. I am thankful for CHD Management and what they can do to assist low-income household like us.
Huy H.Resident
Community Housing Developers, Inc. help my family living in an affordable monthly rent that worked with our fixed senior income. Our previous apartment the monthly rent increase, and we no longer afford to live there. We highly recommend for individuals and families to know how CHD can assist them in accessing affordable housing in Silicon Valley.
Hoang L.Resident
CHD helped me get on my feet after divorce from an abusive marriage. They helped me get on my feet. They are always there to help with my issues in the apartment. They are always helpful, professional, understanding. Pamela is awesome, Christina - awesome, the lady at the front desk - awesome. They have been an example of compassion. It is so important to have an organization such as yourselves, because though we are low-income, it does not mean we have a poor mentality, just a circumstances. My daughter and I love it here. We appreciate everything the staff does.
Charlotte T.Resident
Previous
Next

If you love what we do, subscribe to our newsletter so we can keep you updated as to what’s going on with various properties, our community, and future CHD events.